The Bell Twins talk their roles on Disney+’ Safety’ while working with legendary director Reggie Hudlin and dream of collaboration with Denzel Washington.

Black millennials are unapologetically taking advantage of opportunities not afforded to Black actors some 50 years ago or maybe even 10-25 years ago.

Having agency representation is vital. BUCHWALD represents The Bell Twins. Millennials use social media to their advantage (this is how we discovered The Bells Twins).

They aren’t waiting for an opportunity; they take it even with the lack of Black representation in Television and Film though it’s growing at a consecutive pace.

According to an article on Variety: ‘Black Representation in Hollywood’: Most studios and networks boast a slate of well-intentioned inclusion initiatives to showcase acting, directing, and writing talent from communities of color. But structural shortfalls, perhaps more damaging in their subtlety, persist. Take TV diversity programs, which are often great stepping stones for writers and directors of color to get their first job on a series.

Former “Glee” star Amber Riley remembers the time early in her career when a producer told her that she and other actors of color were “a little more disposable because that’s the way the world is.” As her professional trajectory continued, she witnessed her fair share of bad behavior and knew who would — or would not — be held accountable.

“Being told that the white girls are not fireable is being told that you’re disposable,” she tells Variety. Riley internalized that message to the point that she was “distraught” going into auditions in her post- “Glee” career, dealing with anxiety and a loss of confidence.

Where were you born? Sydney, Australia

How was the casting process for Walt Disney Studio Pictures’ Safety’?

Isaac: The casting process was so crazy because at first, We had read for the role of Ray Ray Mcelrathbey, but obviously, we don’t look anything like him, so I figured I’m not getting this.

Then a week and a half later, my agent calls me and says, yo, I have this Disney script for you for this untitled Clemson project, and I’m like, I’ve already seen this, but then He tells me the roles are for twins for the characters Marcus and Eugene aka “POP and FRESH.”

Elijah: We went and read for Victoria Thomas & Reggie Hudlin; that was a very nervous experience. As soon as I walked into the room, I had said some funny joke to get me out of me being nervous, and it was a smooth sail after that, and history was made.

When you got the call, what were your reactions?

Isaac: I was blown away; just having the opportunity to work for Disney was such a dream. I’m one of the biggest Disney fans ever, so it just felt so unreal.

Elijah: Most bizarre thing because our agents didn’t even call us together to tell us the news. They called us separately, and when I got the call for safety, I was stuck for a second and thought my team was playing around with me. But it was true! I got the job. 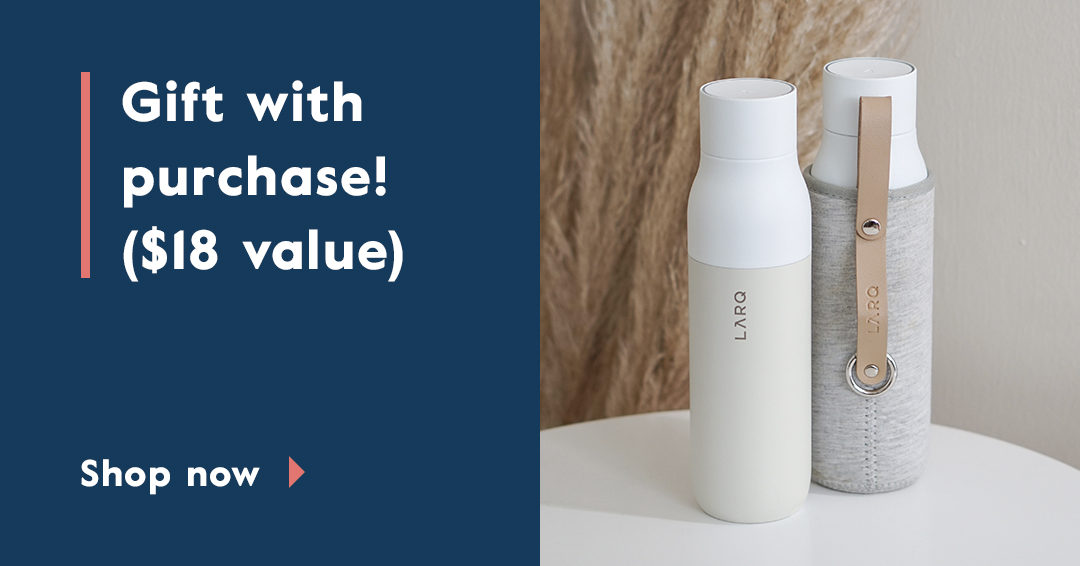 Reggie Hudlin is one of the G.O.A.T.s? Were you never working with him on this project, being he’s so respected in the film & television industry?

Isaac: We were by Reggie’s side during the whole filming process.

Elijah: We had spent almost four months in Atlanta shooting, and just watching him work was so awesome. It’s like one of the best masterclasses an actor can get, and he taught me so much. I couldn’t be any more thankful.

What music are you listening to at the moment?

Isaac: I listen to basically everything, but right now at the moment, I’m listening to Michael Jackson, Daryl Hall and John Oats, and Madonna. I’m really into 80s and 90s music.

Isaac: Cherish life and always stick by your loved ones. They mean the most.

Elijah: Never take anything for granted.

Three things the pandemic forced you to change?

Isaac: My mindset on life, my sleep schedule, and the way I eat I have been on a strict meal plan ever since the start of the pandemic.

Isaac: Peter Pan and Harry Potter. My favorite TV show is The Fresh Prince of Bel-Air.

Elijah: My favorite movies are Malcolm X, Peter Pan, Harry Potter, and my favorite tv shows are The. Fresh Prince of Bel-Air and Euphoria.

Isaac: My favorite designer, I would have to say, is Christian Dior, and my favorite fragrance that I’m also using currently at the moment is 𝐵𝐴𝐶𝐶𝐴𝑅𝐴𝑇 𝑅𝑂𝑈𝐺𝐸 540.

Elijah: My favorite designer has to be COCO CHANEL, and I also use 𝐵𝐴𝐶𝐶𝐴𝑅𝐴𝑇 𝑅𝑂𝑈𝐺𝐸 540.

Isaac: My dream acting collaboration is to work on a movie with Denzel Washington and Julia Roberts.

Elijah:  My dream collaboration would have to be with Denzel Washington and Halle Berry, Tim Chalamet. The performances they put on are unfathomable, and it’s honestly a gift to learn from them and watch the truth unfold in their work.

Isaac: Film, but I love the theater. That’s where the real acting work comes from.

Elijah: I love the theater. Now that’s what you call art.

What’s something uncool that you love anyway?

What’s the best thing about your hometown/country?

Isaac and Elijah:  Definitely, the beaches and the people are so much nicer.

Place you would love to visit:

Isaac: I’d love to visit Tokyo and Spain. Those two are my big travel spots at the moment.

Elijah: Tokyo! Ever since I saw Fast and The Furious: Tokyo Drift, I was like, yo, I’m going ASAP! And also the fashion is freakin unreal.

What is your favorite acting experience thus far?

Isaac and Elijah: Every experience is amazing; there isn’t just one specific experience I enjoy every moment.

What are some of your challenges as actors?

Isaac and Elijah: Being able to find my body as actors, we have to go into deep and dark places, and it takes a toll on so really just being able to be in tune with my inner self.

Three words that best describe you as a person?

Stay Social With The Bell Twins 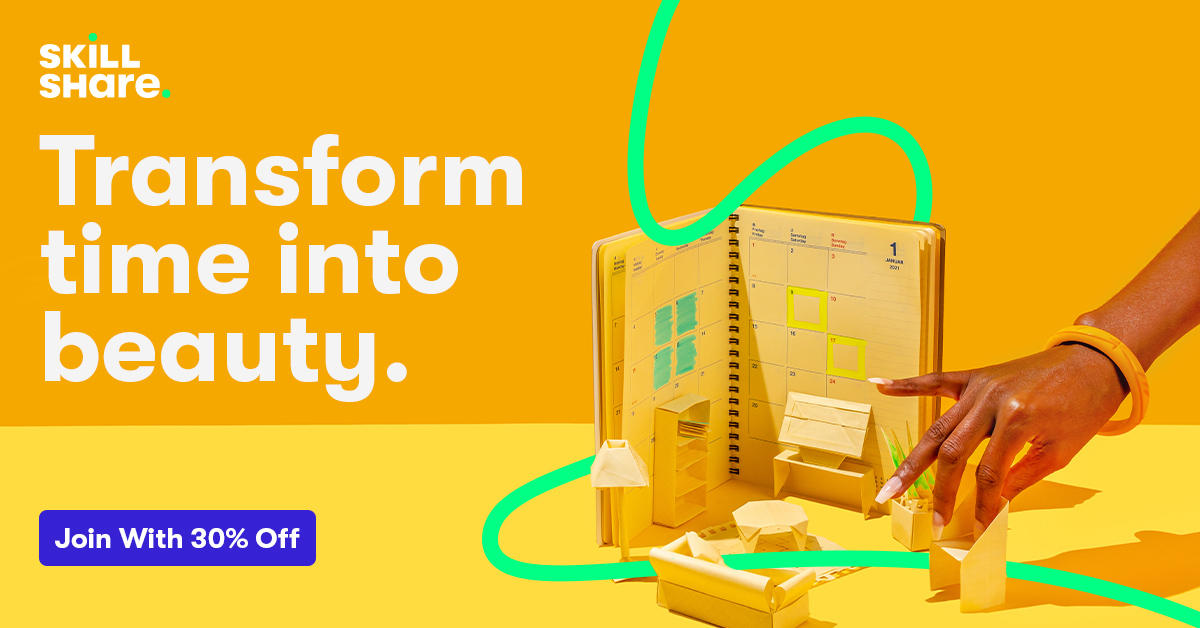